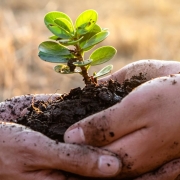 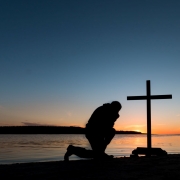 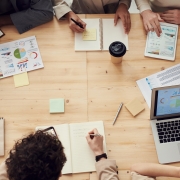 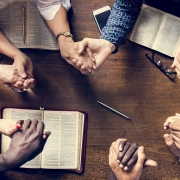 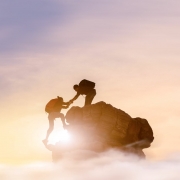 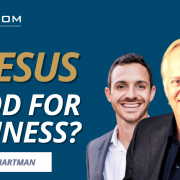 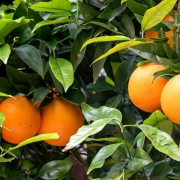 Therefore, just as sin entered the world through one man, and death through sin, and in this way death came to all people because all sinned

Augustine, the great doctor of the early Christian church, famously said, Give me chastity, but not yet. An amazing statement when you consider his elevated status as a great ancient leader of the church. Augustine had a significant influence on many church doctrine, especially the Doctrine of Original Sin. Yet as a wild youth he stole fruit because he was told he shouldn’t! As a young adult, he enjoyed the illicit pleasures of life. This statement and his actions as a youth make us wonder; How did this man become the great leader of the early church?. The answer is complicated, but when we know the back story of his life, we will know why.

Augustine was born in Algeria, in 354AD. His father was moderately wealthy and was a pagan. His mother, Monica was a devout Christian and likely a Berber. Because of the family’s wealth, Augustine was well educated. In fact, the family only spoke Latin at home and not the local language. He was a brilliant student, who excelled at both mischief and his studies. Later in life, he was so skilled in reading and writing he was recruited to Milan to teach oratory.

As a youth, Augustine was prone to explore the seamier sides of life.

At the age of 21, he had a relationship with a woman from Carthage, but would not marry her. Further aggravating his mother Monica. Instead of Christianity, he followed a pagan religion called Manichaeism. A form of religion that existed only from the 3rd to 7th century. What attracted his interest was that it was more reason-based and less faith-based then Christianity. Believing in something he couldn’t see, or touch seemed illogical. He remained a follower for around ten years.

He was in constant pursuit of the origin of life and how we fit into the universe. His mother constantly told him that he would find the answer through Jesus. Not surprisingly he resisted all her attempts and focused on philosophical and physical explanations.

Later, through a contact, he was asked to go to Milan and teach.

He left, with his mother Monica chasing after him, still pleading with him to convert. While in Milan, he was introduced by his mother to Bishop Ambrose. Over time they became good friends, but Augustine resisted any attempt to convert. But still searched for an answer. His heart was unquieted.

Eventually, the graciousness of Ambrose overwhelmed him. One day sitting desperately tormented in a garden, he heard a child’s voice say, take up and read, referring to the Bible. To which Augustine did and providentially opened to Romans [13:13] which said;  Let us behave decently, as in the daytime, not in carousing and drunkenness, not in sexual immorality and debauchery, not in dissension and jealousy.  Rather, clothe yourselves with the Lord Jesus Christ, and do not think about how to gratify the desires of the flesh.

A message he could identify with and in that moment he committed his life to Jesus. And his heart rested with Lord and became quieted.

As the story unfolds, Augustine goes back to Africa and becomes ordained, and eventually becomes the Bishop of Hippo.

In his role as Bishop, he worked with his compatriots on many church doctrines, because of his skill in a language he could easily decipher and explain critical aspects of the Bible. By nature, he was a leader and was soon leading numerous theological discussions.

One doctrine in particular, that he is credited with is, is the formulation of the thoughts of Original Sin. Essentially, it states that all humankind is inherently sinful, as a result of Adam and Eve’s eating the apple in the Garden of Eden. That it was inherited by us through them. However, what is not quite agreed to is the severity of the inherited sin. Augustine believed that humankind was much enfeebled by original sin. A few didn’t take it that far. However, in many quarters, notably the Catholic church and many segments of Protestantism, adopted Augustine’s point of view on Original Sin.

So let’s go back to the fruit that Augustine stole as a youth,  his view of human nature and sin were derived from this moment. He believed that the total depravity he showed in this instance was universal and that all humankind shared this characteristic. He didn’t take the fruit because he needed it, but because he was told he couldn’t have the fruit. Thus became the center point on his and the later church thinking about original sin.

So here is where I disagree.

I don’t believe that humankind was enfeebled as Augustine decreed. I have seen many acts of kindness in my life to buy into his viewpoint. Frankly, I am in more agreement with great saints like Julian of Norwich, who didn’t see sin as so disabling. It’s not that I don’t agree with original sin, I do believe we all fall and fail, but no to the extreme of complete depravity proposed by Augustine. I have seen too much kindness in my life to agree.

My own belief is that Augustine saw the whole world as he saw himself. What I mean by that, it is to be expected that people with good self-images have a healthier view of humanity.  Augustine’s stolen fruit and his love of pleasurable things affected his viewpoint and in his assignment of the severity of sin.

But I must also admit, this goes against two thousand years of Christian thought. And I know there will be people who write and will vehemently disagree.

But remember Augustine who stole the fruit and was the one who said, Give me Chastity, but not yet. 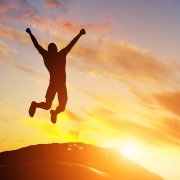 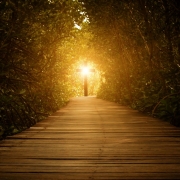 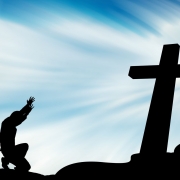