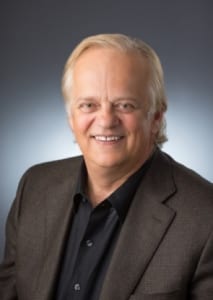 REACHING THE CROSSROADS: HOW TO COMBINE CHRISTIAN VALUES WITH OUR DAILY LIVES

Switching career direction to ministry from the corporate world after thirty-five years brought Bruce to a crossroads in his life. How to serve his two passions; Jesus and Christian values. It’s here that Dr. Hartman believes he had no choice, and he followed the path that God had laid out for him – he returned to school and completed his Master of Divinity degree, graduating in 2013 and earning the Daniel P. Kidder Award for the highest GPA in Pastoral Care. Dr. Hartman received his Doctorate degree in May 2018.

He is not a traditional minister, but his unique blend of strategic acumen, combined with his belief in the Christian principles of integrity, has put him in a position where he can help people thrive in the modern marketplace and in daily life. This has led Bruce to formalize his belief that there is a way to advance Christian values without having to compromise our intended purpose or personal integrity. Simply, we should all “Be the Gospel” in all that we do, including our work lives.

Self-Worth Is More Important Than Net-Worth!

The advice Dr. Hartman offers has a central tenet: “Self-worth is more important than net worth!” He shows people and businesses he counsels how to thrive as Christians in their daily lives.

An active nonprofit board member, Dr. Hartman has served as president and chairman of the board for A Future with Hope, a nonprofit committed to helping New Jersey families rebuild homes destroyed by Hurricane Sandy. He also served on the board of Street Squash, providing academic enrichment programs for urban youth, and most recently was elected to the board of trustees for Theil College. Dr. Hartman is now a board member of the United Methodist Development Fund.

Dr. Hartman remains committed to exploring and sharing the benefits of the intersection of Christianity and leadership.

He lives in North Carolina with his wife Connie and enjoys spending time with his four daughters.

A Year With God 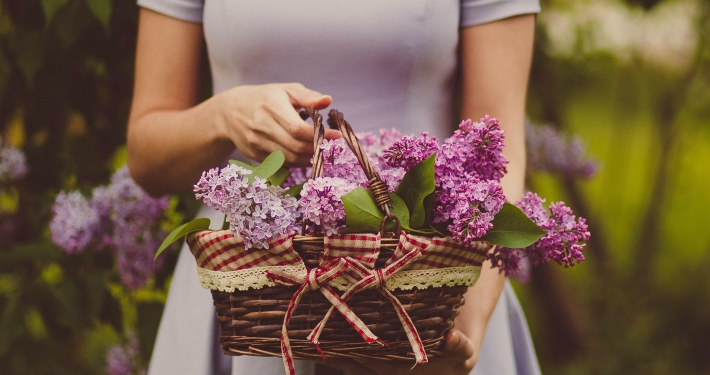 If you are afraid to attack, go down to the camp with your servant Purah 11 and…
Scroll to top