Jesus said, “Blessed are those pure of heart, for they shall see God” (Matthew 5:8).

Our country is filled with unheralded heroes. Those that don’t seek self-promotion or use bombast to be recognized. Their hearts are only pointed to serving others. They work for our good and for God, not seeking fame, but to serve.

Many of our firefighters fit this model.

They mostly serve as volunteers in local fire departments. They don’t get paid to serve, they just show up. They are the men and women who rush into burning buildings to bring people to safety. Their joy is in saving and not gaining.

When they pass into our Lord’s hands, they are given an “End of Watch” call—broadcast over the airwaves to announce that their service and time is complete. The fire volunteers upon hearing this call offer them a moment of silence. It is a moving gesture of recognition. 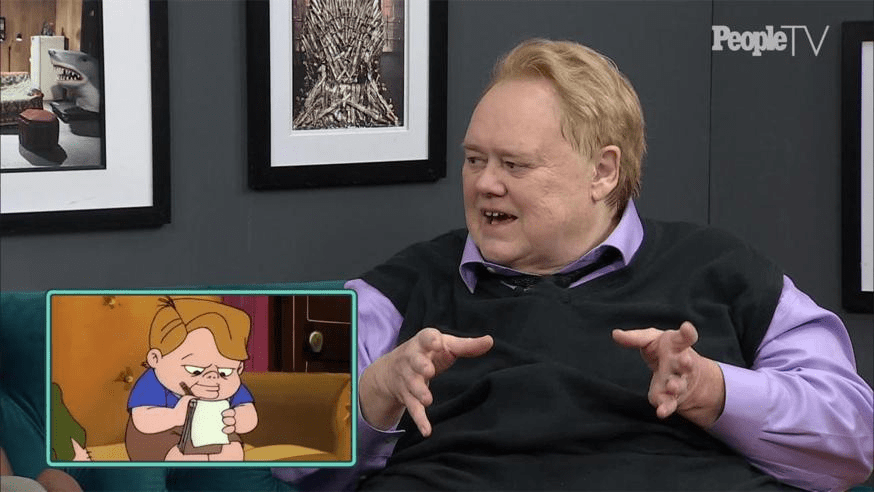 Louis “Lou” Aroneo was on one of those men. He died this July and received his “End of Watch” call from the Stirling, New Jersey Fire Department. But Lou is more than just an individual who received a last call. He represented what makes America a special place. In his life, he represented a way to live life. A way our forefathers taught us. A way that included honor, respect, duty, and service. Lou didn’t curse the darkness but instead chose to light candles.

Lou had no special privileges in life.

He wasn’t a star athlete or a famed entertainer or even a noted politician. He was part of the tapestry of men and women known as first responders. Lou didn’t go to Harvard or Yale; he went to a local college and became an engineer.

He had a wife and raised his children in a small town in New Jersey. He passed on to our Lord with a very ordinary resume. A simple life on paper, but rich life in the hearts of the people he helped and served.

Even though he received a medal of honor for rushing into a burning building to rescue a wheelchair-bound individual, there will be no movie made about his exploits. Even though he raised his children to honor and respect others, no book will be written about his excellence. Lou lived his life the right way. A uniquely American way.

I take it upon myself to declare Lou a hero.

Because he lived the way we all should live, with quiet faith and desire to do good. Lou’s life compass was pointed to doing what was right and without compromise. Noting that perhaps we as Americans we should strive harder to recognize these people as the heroes. We should read about them more or see them on television. Perhaps knowing more about these heroes will soften the drums of discord.

Lou would be the first to point out he wasn’t special, he knew many others who lived the same life. And he would have been right, many others do. Our country needs these standard-bearers of commitment and service. They are the ones who are there in times of disaster. Lou and his fire company stood on the shores of New Jersey during 9/11 to help. They stood in line waiting to help those devastated by Superstorm Sandy. They are the ones carrying children late at night from a house fire. They are the ones who are first on the scene of a terrible car wreck. They are the first eyes you see when you need to be rescued. They work, while we sleep. They are American first responders. They serve because they are supposed to serve.

I only wish that I knew Lou before I completed my latest book, Your Faith Has Made You Well. He would have been a terrific character to stand beside the dozens of other ordinary heroes, who are portrayed. As Christians, we can never have enough heroes of faith. Lou stood tall among them.

These are the people who don’t use social media to bring them fame through bombast. They don’t like to jockey for position to get what they want. These heroes seek only to help.

Every day we see these unnoticed heroes in our midst. They walk in supermarkets, hotel lobbies, or along crowded streets. They have blended in to live their lives without notice.

Look hard though and you will see them walking among us. They hold doors for others. They stop and pick up litter. They speak kindly to others. They have faces that show their integrity. They help parents overloaded with groceries. They are with us every day.

Lou passed on to our Lord on July 3. He had a funeral procession that included nine ladder trucks decorated with American flags and a long waiting line of people giving their last respects. Lou didn’t pass on with millions in the bank or with lasting notoriety. He passed with a more blessed legacy, a peaceful assurance that he would reside with his Lord from living an honorable life. While maybe not recognized fully by the world, it certainly was recognized where he is today, with his Lord for eternity. America needs more heroes like Lou.

Lou did get his last call.

A time-honored tradition for firefighters. He was the Chief of Stirling’s fire department and was sent off to be with God, having served humankind with honor. Many other first responders will go after him and they as well will receive the last call. Their special moment when the dispatcher says: “End of watch call! You have completed your mission here and been a good friend to all. Now it is time to rest. Thank you for your service.”

This article was originally posted on American Greatness

The Bull Elephant: Our American Flag is Under Attack

Mr. Rogers and His Neighborhood Could Help Change America’s Discourse of ... Scroll to top