A Closer Walk with God (Catalog)

The Bible and Its History 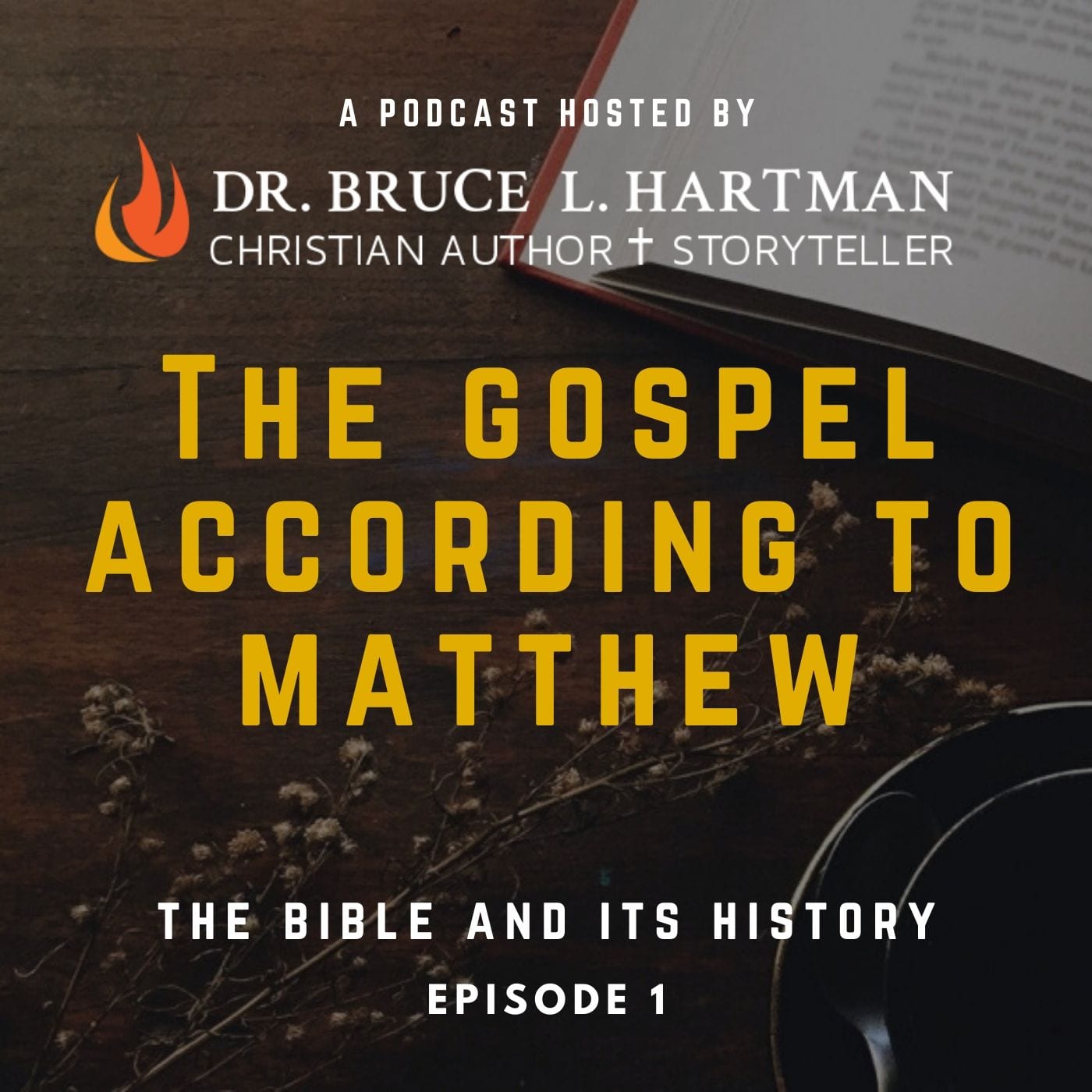 Learn about the importance of the Pharisees. Discover the hidden use of numerology and how it helped the 1st century Christian retain the story of Jesus. Find out why Jesus gave delivered the Sermon on the Mount.

Hear the story behind Jesus’s life and resurrection and how it is relevant to us today in the 21st century.

Find out why scholars believe this was the first Gospel written and its impact on Matthew and Luke.

Was the author John Mark? And if so, is this an eyewitness to the Life and Resurrection of our Lord and Savior Jesus Christ?

Learn about the Scribes of the first century and their importance a foil for Jesus’s teachings.

Discover how Jesus proved his divinity and why he called himself the Son of Man. 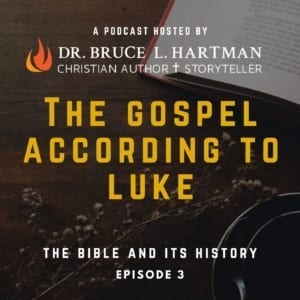 In this episode, discover that the Gospel According to Luke is actually written by the same author as Acts. In fact, It is called Luke/Acts, separated by the early church fathers.

Was the Author the Beloved Physician, that Paul mentions in his letters?

Learn about the great Christmas story in Luke, the largest of all four Gospels.

Find the answer to why Jesus dined and socialized with the despicable tax collectors.

Discover why, in this Gospel, the good news about Jesus is for all the people. 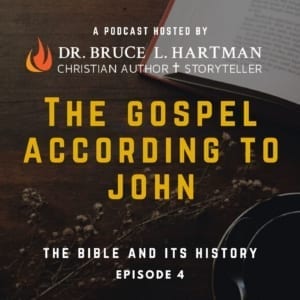 Sometime near the end of the first century, a writer skilled in Greek language and philosophy wrote the last Gospel, called the Gospel According to John. In some quarters, the authorship is assigned to the Apostle John, while others declare it was another person, perhaps another person named John. While the authorship is hotly debated, what is not debated is this Gospel is very different from the first three.

This Gospel is far more philosophical and contains longer and deeper theological expressions by Jesus. In the Synoptic Gospels; Matthew, Mark and Luke, Jesus speaks in quick bursts and uses parables for many of his teachings. Here we have philosophical explanations by Jesus about the Kingdom of heaven and who he is. 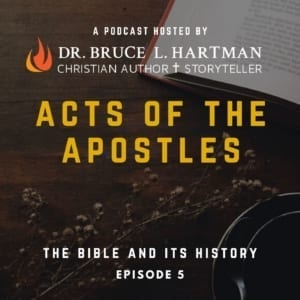 The Acts of the Apostles covers 30 years of history, from the Post Resurrection Jesus to Paul’s imprisonment in Rome.

Learn about the travels of Paul and the early church led by Peter.

Find out about the lives of early Christians and who were Jewish Christians. 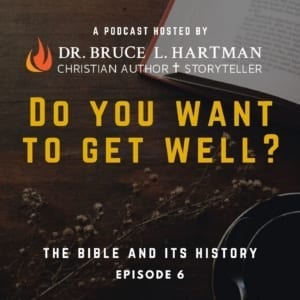 In the Gospel of John, Jesus performs seven miracles. In one case, he changes water into wine. With another person, Lazarus, he raises him up from the dead. But not all these healings or miracles required the supernatural power of Jesus. For instance, in John 5:6, Jesus ask a man lying on the ground;  Do you want to get well? 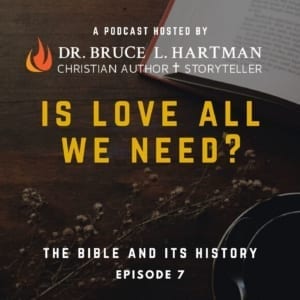 Is Love ALL We Need

Love is patient, love is kind. It does not envy, it does not boast, it is not proud.

In 1st Corinthians 13:4 it says, Love is patient, love is kind. It does not envy, it does not boast, it is not proud, written by the Apostle Paul. This is a familiar verse used in many marriage ceremonies. We have all heard it and perhaps used at our weddings. But there is a deeper story and purpose behind this phrase and 1stCorinthians, not written for just weddings, but a statement of our Christian attitude to each other.

Some things got a little confused. We find this in one of  Paul’s early statements, where he writes; Let there be no divisions in the church. Rather, be of one mind, united in thought and purpose. The reason Paul wrote this is that  he had heard that some people were following a fellow named Apollo, others followed Paul or even Peter. A few did get it right that and said they followed Christ. This was causing quarreling in the church. Threatening the unity of the church in Corinth. Paul as usual wanted to nip things in the bud. He makes it clear that they follow only Christ, by saying; Is Christ divided? 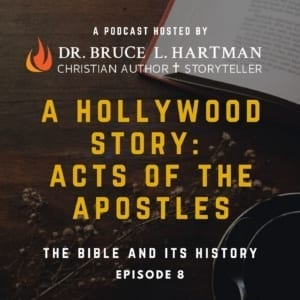 A new phrase in modern times is called binge watching. A new television series comes out and we watch all the episodes from beginning to end, sometimes in one sitting or perhaps two or three. It makes me think of how worthy some of the books of the Bible would be to binge watch. Certainly, Genesis with its great stories like Noah’s ark, Joseph in the well or the intrigue between Jacob and Esau. A book filled with subplots, hero’s and villains. Certainly, The book of Acts is the same.

In Acts, we have jail cells collapsing. A missionary braving dangers,  and wanders for close to twenty years to spread the good news about Christ. We have the Holy Spirit teaching people to talk in tongues. And a story of the first Christian Martyr. Hollywood could easily make this book into a series. I know I would  binge watch it in one sitting.

Some have asked me why does Acts exist or what is its purpose. Simply, it is the bridge between the Gospels and the great Christian Epistles in the New Testament. It is also the history of the early church and its development from 33AD to 60AD. A support system to moving from the Gospels to the letters written by Paul and other great early Christian writers. Without it we would have to rely on circumstantial evidence to get the whole story.